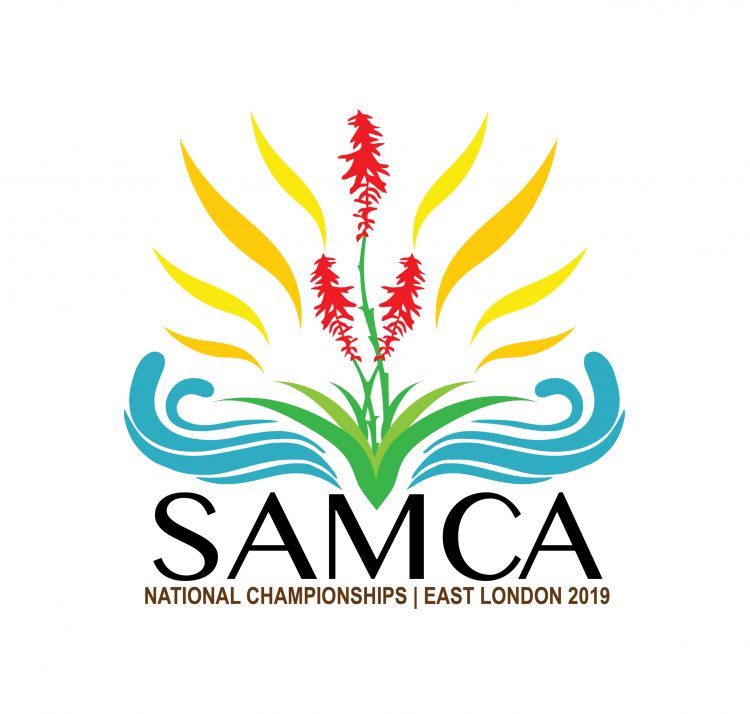 “Competing at the highest level is not about winning. It’s about preparation, courage, understanding and nurturing your people, and heart. Winning is the result.”

With 11 provinces and over 5000 spectators and athletes, SAMCA Nationals never disappoints. 2018 Nationals was spectacular in the beautiful town of Oudtshoorn.

All Squads have been hard at work and are bringing their A-game to the 2019 Nationals Hosted at Inkwenkwezi Private Game Reserve, Eastern Cape.

The History Of SAMCA Nationals

The origin of Drum Majorettes, or “Drummies”, is not clear-cut, but the sport has its roots in the traditions of Military drill and Marching bands. The earliest documentary evidence of Drum Majorettes on record is in the form of pictures of female drum majors that appeared on cigar boxes in the Americas and Europe in the late 1800s.

The first known mention of “Marching Girls” in South Africa is found in the school record books of St Dominic’s School in Gauteng, dating back to 1923. At that time, and up until Drum Majorettes became a recognised competitive sport, Drum Majorettes took the form of a number of female marching troupes performing at sport events, fêtes, charity functions and street parades.

In 1981, the first Adjudicators’ Board for the official judging of the sport was founded in the former Transvaal.